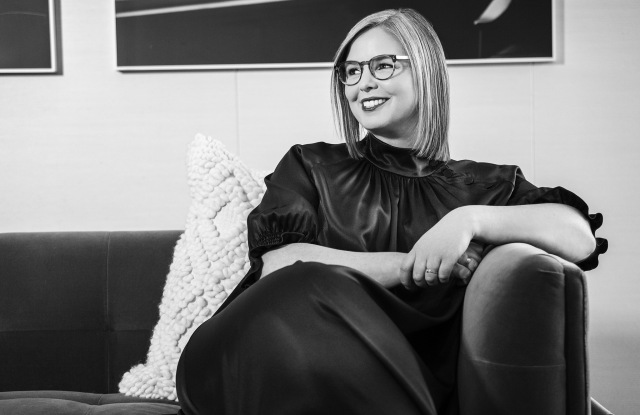 When Joanna Coles suddenly announced her departure from the chief content officer role she originated at Hearst this past fall, Kate Lewis immediately came to my mind as her successor. Three business days later, it was announced that Kate would ascend to the role. Now with a few months her belt, Kali Hays with WWD talked with Kate about the past, present and future of print and digital media. Here are my favorite highlights. 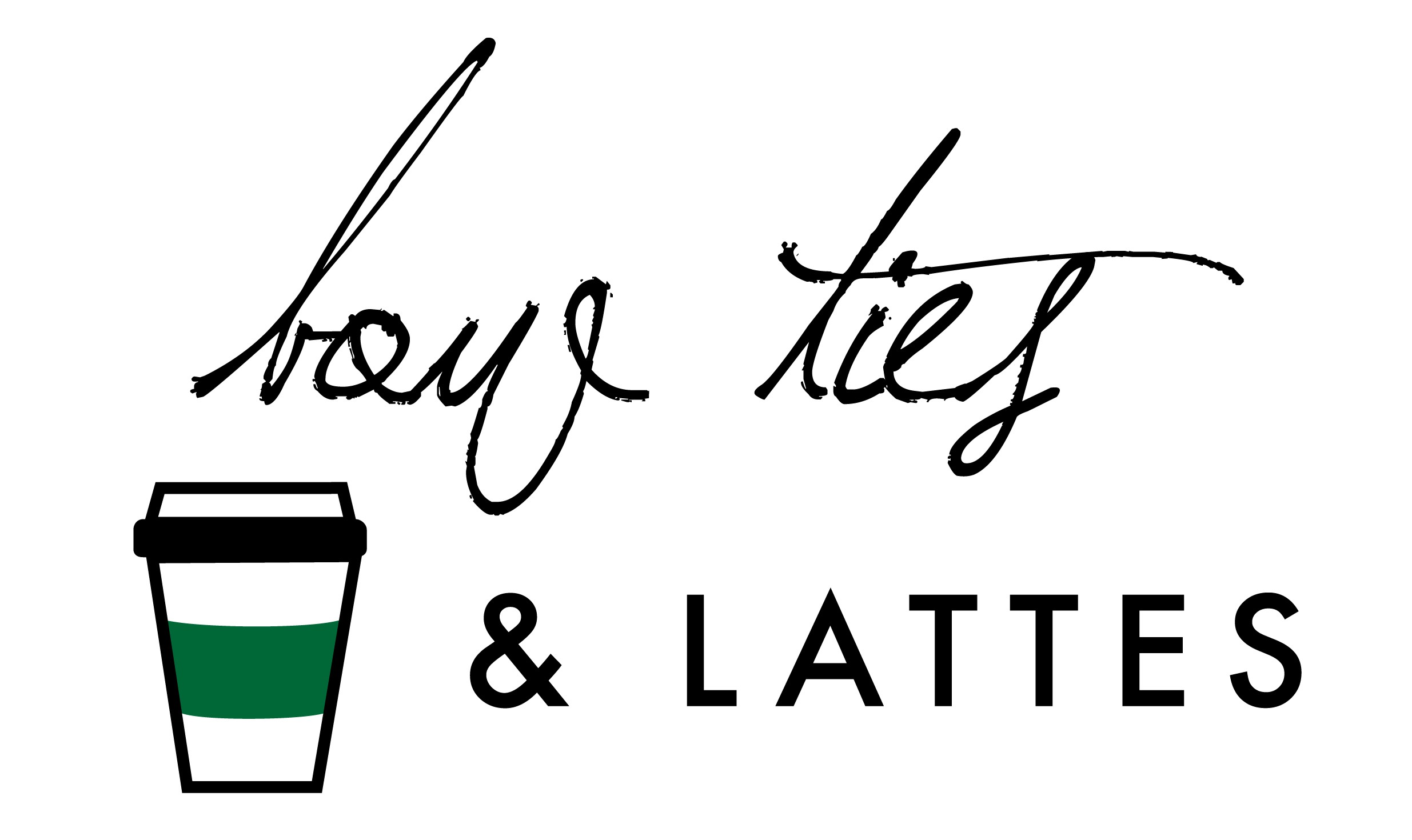 The digital storytelling opportunities going into 2017 are more exciting than ever. Here are the latest three updates and tools I’m looking forward to utilizing.

Search through A Touch of Bold

Note: All opinions are my own: